Jupiter and Venus Put on a Show – Don’t Miss It

Jupiter and Venus can often appear really quite striking in the sky. Venus usually hogs the twilight hours before sunrise or after sunset and Jupiter can often be seen shining brightly in the depth of the night. Telescopically they can be a real treat with the moons of Jupiter putting on a regular as clockwork dance for us and Venus has us hunting down the elusive wisps of detail in its atmosphere. Both planets certainly know how to put on a show but put them together and WOW! 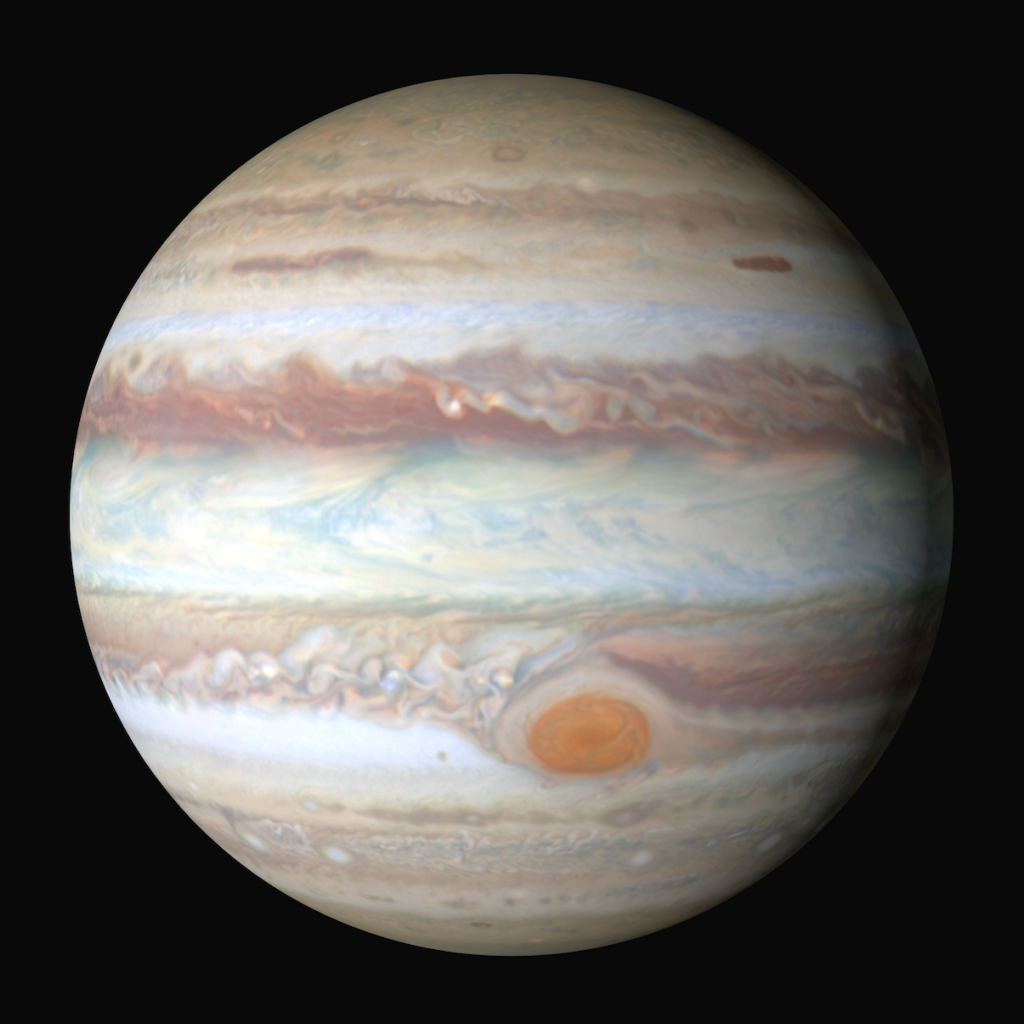 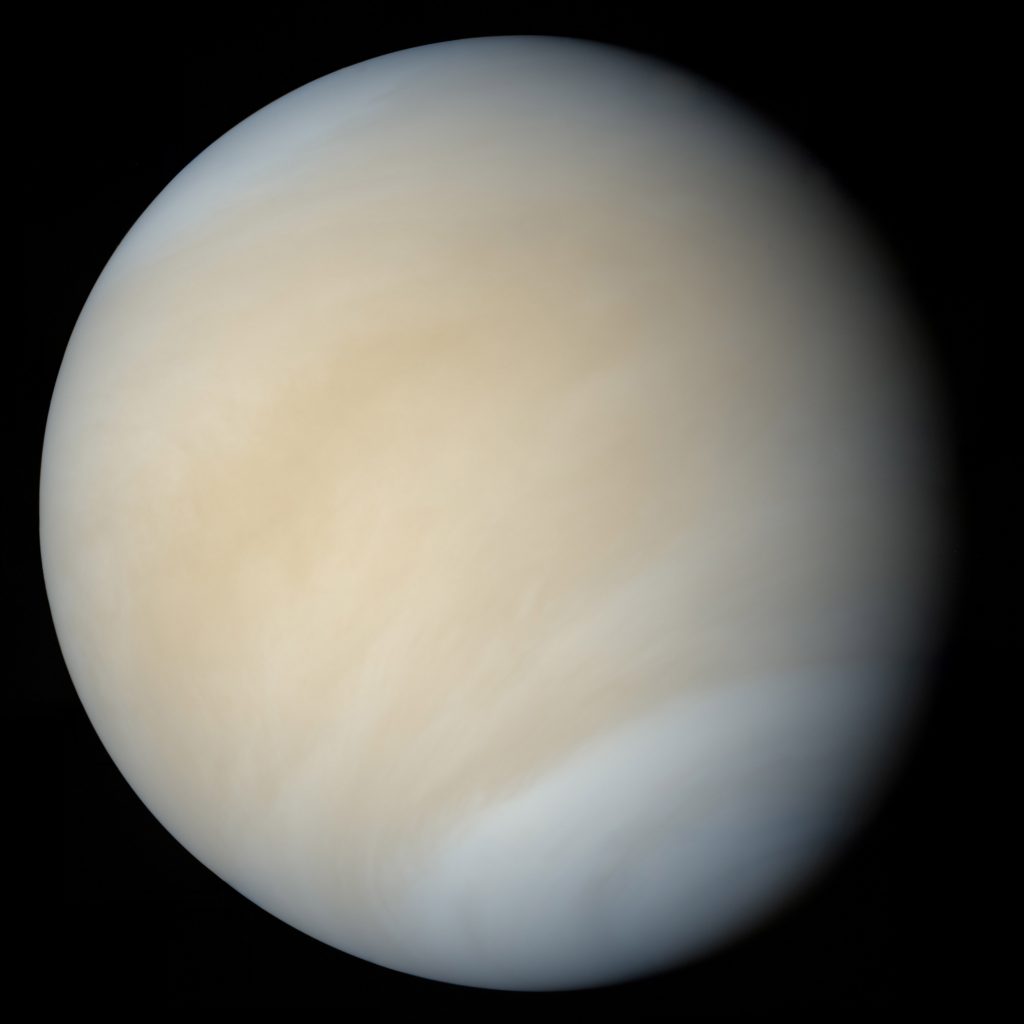 If you are an early riser then you are in for a real treat in the second half of January. Over the coming days you will notice two very bright star like objects in the south east just before sunrise. The highest and brightest is Venus and the lower one is Jupiter (you might also spot some of the stars of Scorpius too such as the bright red star Antares).

As the month progresses you will notice them getting very slowly closer until on the 23rd January they will be just over 2 degrees apart. For scale the full Moon is 0.5 degrees in diameter so you could fit four full Moon’s between the two and against the brightening twilight sky the two planets will make for a great photographic opportunity.

There are a wealth of good quality smart phones that will be able to get some decent shots but if you want to dust off your DSLR camera then you will also need a tripod and a 200mm lens to get good image scale.