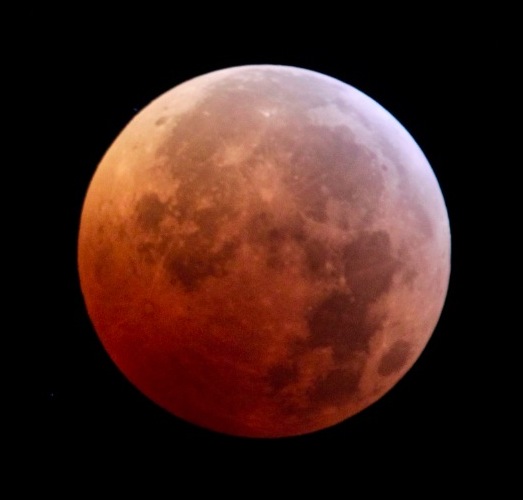 [title type=”modern-h1″ align=”center”]The Moon[/title]
Most people recognise the Moon as an astronomical object and are familiar with its phases and craters. Not so many people understand the true nature of these phenomenon nor indeed the Moon itself.

Its thought that the Moon formed when the Earth was still young, probably around 5 billion years ago. Its believed that a huge object crashed into Earth sending debris high into orbit. Over many millions of years, the heavier elements settled back down onto Earth while the lighter elements stayed in orbit and slowly, under the force of gravity, were pulled together to form the Moon we see today.

Over time, the Moon was subject to bombardment from loose debris in the Solar System and its lack of atmosphere meant that even the smallest fragments got through and produced craters. Interestingly, here on Earth, we are protected from the smaller pieces of rock that fall to Earth as they burn up in the atmosphere (shooting stars). Its thought such an impact was the cause of the dinosaur’s demise millions of years ago.

We can clearly see the result of this cratering all over the surface of the Moon but there are other strange features visible too that look like vast plains. To ancient astronomers they looked like ‘seas’ hence they got the name ‘Maria’, after the latin word for sea. The origin of these features is similar to the cratering process. When large objects smash into the Moon, a huge crater is produced but this can, on occasion crack the crust allowing molten lava to seep up from below. Over time, this would fill the impact crater and solidify, giving it the appearance we see today.

One other very well recognised feature of the Moon is its constantly changing appearance, we call the phases. We only see the Moon because it reflects sunlight. Turn the Sun off, and the Moon would seem to vanish. The phases of the Moon are a direct result of the changing relative position of the Earth, Moon and Sun. When the Moon lies opposite the Sun in the sky, we see the fully illuminated portion and experience a full moon. When it lies between the Sun and Earth, we see the non-illuminated portion which we call a new moon. At varying points in between these we see the illuminated portion of the Moon slowly get bigger and then slowly smaller, sometimes it can even be seen in the day. One full lunar cycle of phases takes about a month, hence the origins of the word month, from the word Moon.

You may have noticed that, whilst the phase of the Moon changes we always seem to see the same side of It. There is no such thing as the dark side of the Moon as all portions receive light and dark at some point. There is however one side of the Moon that is constantly pointing at the Earth and its caused by tidal forces between the two objects.

The best place to see detail on the Moon is to look down the line between the dark and light parts, its called the terminator and is the point where shadows on the Moon are longest. It’s here that surface features are much easier to see. The full moon is the worst time to try and observe lunar features as no terminator is visible and shadows are minimal.